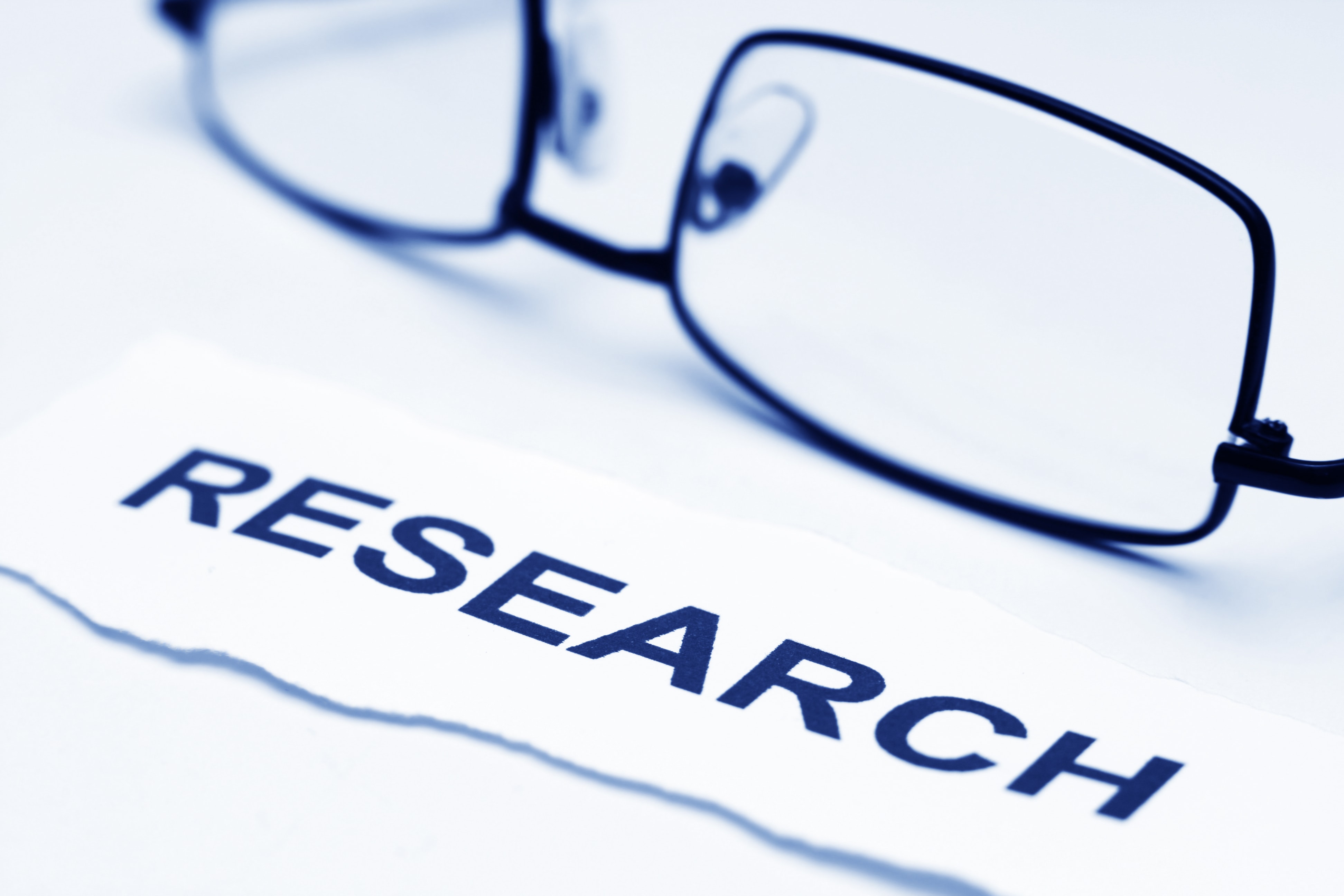 Both rTMS modalities were comparably safe. No patients dropped out of the study because of adverse events.

“Although the standard H1-coil protocol uses a smaller number of pulses and has a shorter duration of session, it seems to induce a clinical effect that is at least of the same magnitude, and is in fact likely to be greater” than the figure-8-coil, lead author Igor Filipčić, MD, PhD, Psychiatric Hospital “Sveti Ivan” and the School of Medicine, University of Zagreb, Croatia, told Medscape Medical News.

“Our findings suggest an additive and clinically meaningful effect of concurrent rTMS and pharmacotherapy, greater than either treatment alone,” added Filipčić, who is also on the Faculty of Dental Medicine and Health, Josip Juraj Strossmayer University of Osijek, Croatia.

The findings were published in the July issue of the Journal of Psychiatric Research.

“It has been estimated that 20%–40% of patients with MDD do not benefit adequately from available interventions, including pharmacotherapy and psychotherapy,” the authors write. rTMS “is a non-invasive treatment method that modulates brain electrical activity by electromagnetic induction. High-frequency rTMS (HF-rTMS) [is] applied at 10–20 Hz to the left dorsolateral prefrontal cortex.”

In previous studies, figure-8-coil HF-rTMS showed efficacy vs sham treatment in improving symptoms of depression in patients with TRD.

A novel form of “deep TMS” (dTMS) using an H1-coil protocol has been approved by the US Food and Drug Administration (FDA) for treating MDD in adults whose condition does not respond to antidepressant medications in the current episode.

The H1-coil methodology delivers dTMS that targets the PFC bilaterally with preference for the left hemisphere, “where at any depth the model field is higher in the left relative to the right hemisphere,” the investigators write. 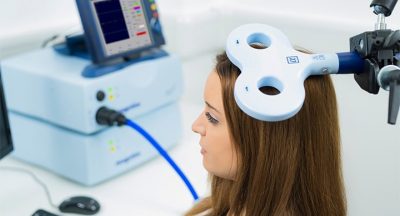 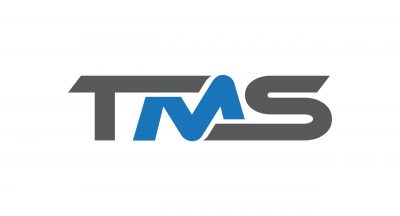 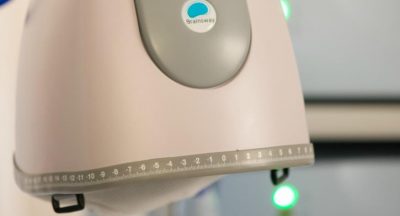 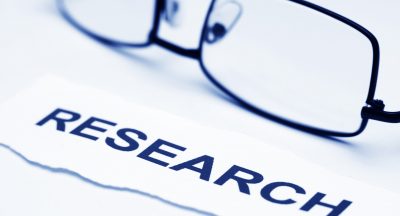